Purpose of The Oracle Institute 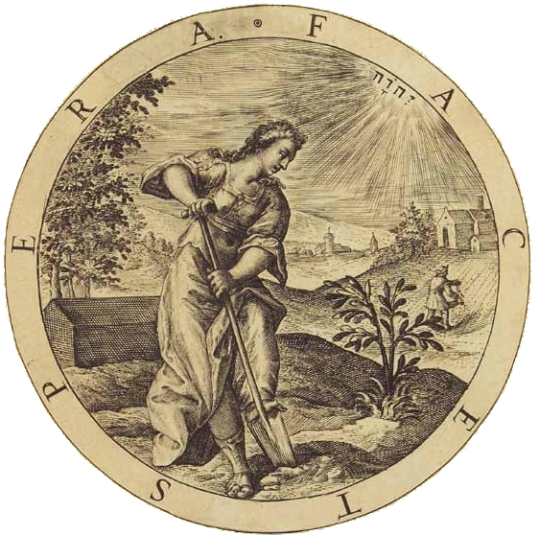 The Oracle Institute is a 501(c)(3) educational charity dedicated to building a new world based on Interfaith Unity and a Culture of Peace. Our mission is to advance this global transformation by promoting pluralistic programs and progressive values.

Our Peace Pentagon and pentacle of Venus icon herald the Fifth Spiritual Paradigm and represent a call for unity among the five primary religions (Hinduism, Judaism, Buddhism, Christianity, and Islam). Truth, Love, and Light is our motto and the titles of the Oracle foundational trilogy.

Oracle is a spiritual “think tank,” and our staff studies the nexus between religion, politics, civil rights, and human evolution. We assert the Trickle-Down Deity Theory - that humanity’s view of the Godhead necessarily impacts behavior. We therefore educate the public about the divisive nature and outdated doctrine of patriarchal religions and the need for a more sophisticated and gender-balanced Godhead.

Lastly, we believe humanity is capable of Conscious Evolution in the 21st Century. To encourage this positive path, Oracle teaches the Spectrum of Consciousness, a proven model for mapping and motivating socio-spiritual development.

Whereas, the Almighty hath created the mind free;

Whereas, all attempts to influence mankind tend only to beget habits of hypocrisy and meanness and are a departure from the plan of the Holy Author of our existence who, being the Source of body, mind, and spirit, yet chose not to undermine freedom by coercions thereon;

Whereas, the impious presumption of legislators and rulers, civil as well as ecclesiastical, who, being themselves fallible and uninspired men, have assumed dominion over the faith of others, setting up their own opinions and modes of thinking as the only true and infallible views, have established and maintained false religions over the greatest part of the world, thereby depriving mankind of comfortable liberty and spiritual freedom;

Whereas, our civil rights have no dependence on our religious opinions any more than our opinions in physics or geometry; and

Whereas, Truth is great and will prevail if left to herself as the proper and sufficient antagonist to error and has nothing to fear from conflict unless, by human interposition, Truth is disarmed of her natural weapons – free argument and debate – errors ceasing to be dangerous when Truth is permitted freely to contradict them.

The Oracle Institute shall serve as an Advocate for Peace and a Vanguard for Conscious Evolution, and its Board of Directors, Volunteers, and Members pledge as follows: 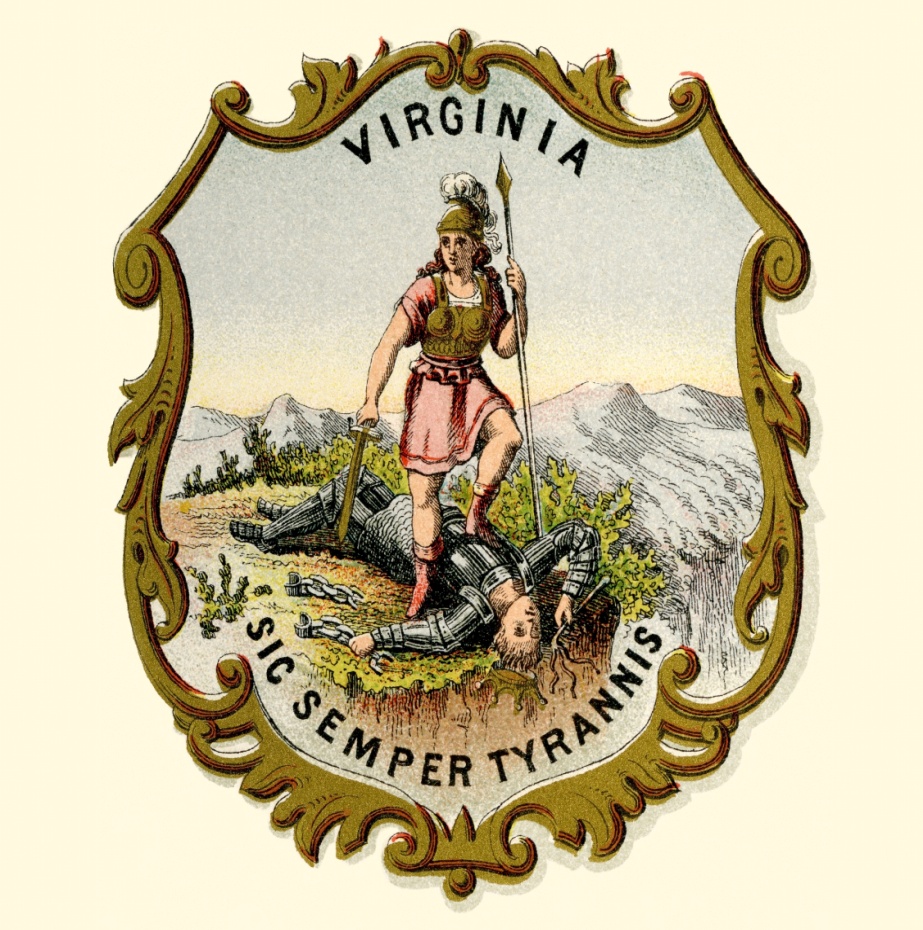 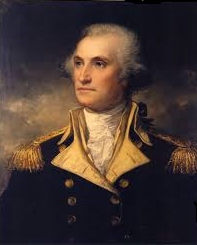 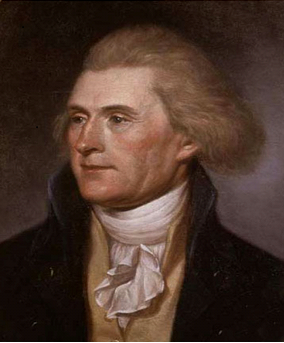 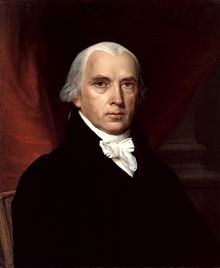