Our Symbol | The Oracle Institute Skip to main content 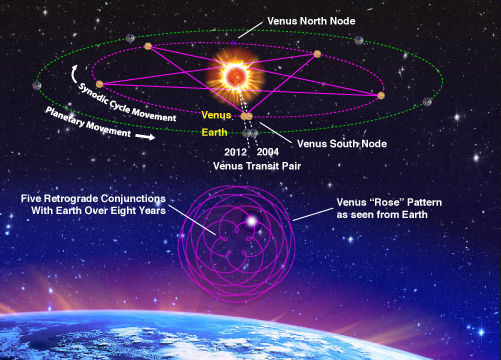