WTF is Wrong with White Women? 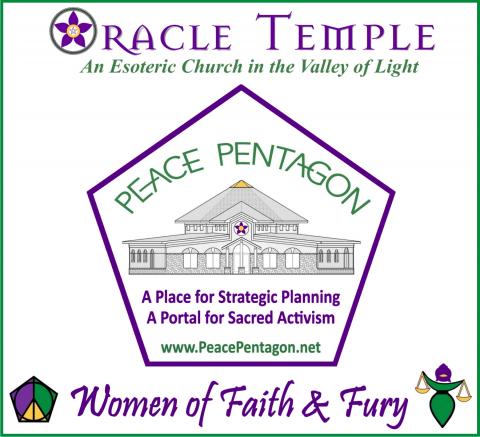 The Suffragettes are Turning Over in their Graves

Susan B. Anthony (1820-1906) was arrested in 1872 for voting – 48 years before women had the legal right to vote. By the time of her death, only four states allowed women to vote. Yet, Anthony’s dedicated work was largely responsible for the passage of the 19th Amendment to the U.S. Constitution in 1920, a crowning achievement that she sadly missed.

Elizabeth Cady Stanton (1815-1902) orchestrated the first women’s rights convention in 1848. The “Declaration of Sentiments” she drafted for the convention listed 18 legal grievances, including voting rights, property rights, and the right to attend college. In 1851, Stanton and Anthony met, and for the next 50 years they closely collaborated, with Stanton arguing for improving the legal rights of women, and Anthony campaigning to achieve those goals.

Sojourner Truth (1797-1883) was a former slave named Isabella. In 1843, she changed her name and soon became a leader in the Abolitionist Movement. She supported herself by selling copies of the Narrative of Sojourner Truth, written by Olive Gilbert. After attending the 1850 Women’s Rights Convention, Truth also became a suffragette.

Sadly, since winning the right to vote, women have increasingly voted against their interest. This tragic trend started decades ago, when “Benedict Arnold” Phyllis Schlafly (1924-2016) began masterminding the Moral Majority's response to the Women’s Liberation Movement.

The voting Gender Gap is real and growing – a whopping 22% gap in 2022. The midterms revealed men voting Republican by a 14% margin, and women voting Democratic by 8% points. Yet, the Gender Gap would be even larger if women pulled together.

Another female source of separation is religion. Evangelical women appear happy to follow Tammy Wynette’s advice from 1969 to “Stand by Your Man.” For example, the stats from the Georgia senate race between Herschel Walker (R) and Raphael Warnock (D) show:

Oracle’s Trickle-Down Deity theory explains why religion is the main reason women don’t stick together. Unfortunately, many women still subscribe to Daddy Deism, a belief that God is literally a guy in the sky. This same unbalanced Godhead plagues our sisters in Iran, Afghanistan, and in other patriarchal pockets of the world. 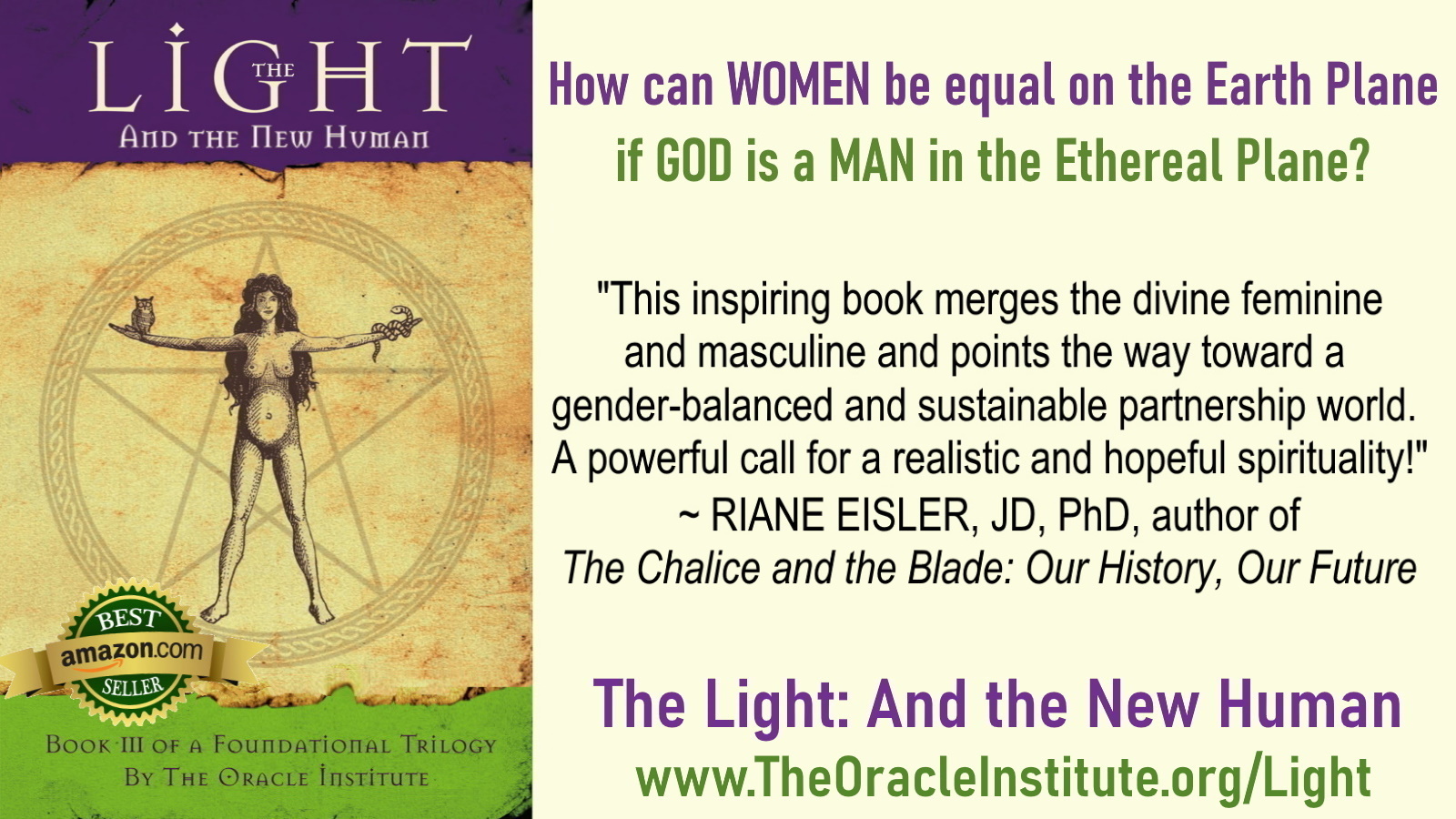 The United Nations Sustainable Development Goals include Goal 5: Gender Equality. The latest U.N. report shows that we are NOT on track to achieve gender equality by 2030. How much longer must women wait for the Fifth Spiritual Paradigm when the Godhead will be balanced for the first time in human history?

At our church, we believe in a balanced Godhead – a genderful / genderless view of deity that is spiritually balanced by both masculine and feminine principles. I invite you to attend our Oracle Temple Talks and to join our Women of Faith and Fury campaign featured at our Peace Pentagon website.

The Truth, The Love, and The Light

Please purchase the Oracle Trilogy at our online bookstore: