Yogaville and Code Pink … and never the Twain Shall Meet! 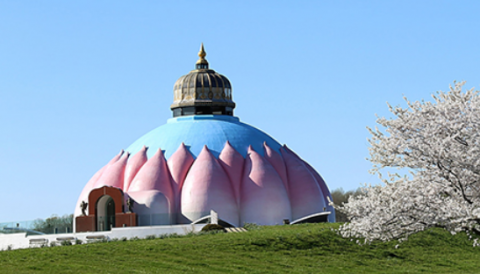 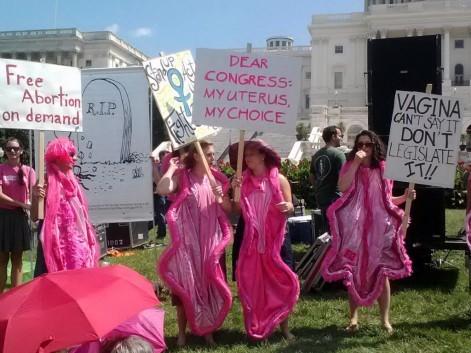 I decided to take some training this summer in "Peacebuilding." Since the Peace Pentagon is nearly half-built, my mind is turning to Oracle's future "Center for Conflict Transformation" – the third component of the Oracle Mission, which includes: our multi-faith spirituality school, non-profit publishing house, and peacebuilding practice. And boy, I could not have chosen a more schizophrenic approach!

First, I went to Yogaville for the 100th Anniversary Celebration of Satchidananda’s birth (1914-2002). Neophyte that I am in the ways of an ashram, I managed to make it every morning to yoga by 6:20 am, breakfast (vegetarian) at 8:00 am, interfaith training workshops throughout the event, while also attending fire pujas, parades, and meditations – all focused on one goal: World Peace. Yogaville's theory is that we must first calm the fires within to quench the fires without. Indeed, I repeatedly heard Satchidananda's missive: One who is untrained in the ways of peace may accidentally grab a bucket of gas, rather than a bucket of water, in trying to put out the fires of hatred.

Juxtapose Code Pink's approach to peacebuilding: Fight red-hot fire with hot-pink passion, using wit, grit, and a dash of sarcasm. Don’t get me wrong, I'm as disgusted by what's happening in Gaza as Medea Benjamin, the Jewish yet pro-Palestinian co-founder of Code Pink. And I absolutely adore Code Pink's Dancing Vaginas as much as the next feminist. In fact, at Oracle we promote the "Trickle-Down Deity Theory," which says that until the Godhead is balanced with Sacred Feminine energy, the world will continue to suffer from patriarchal excesses – such as WAR! So would I call Israel to task in front of the Holocaust Museum (as one Code Pink member suggested)? Absolutely not … or at least, not without a rabbi and imam.

So what did I learn from my summer training at Yogaville and Code Pink? I learned that I have spiritually matured to the point of understanding that a heart-based approach to peacebuilding is the most effective way to spread Truth, Love, and Light. As Yogaville teaches: One must be "Zen" to spread "Peace."