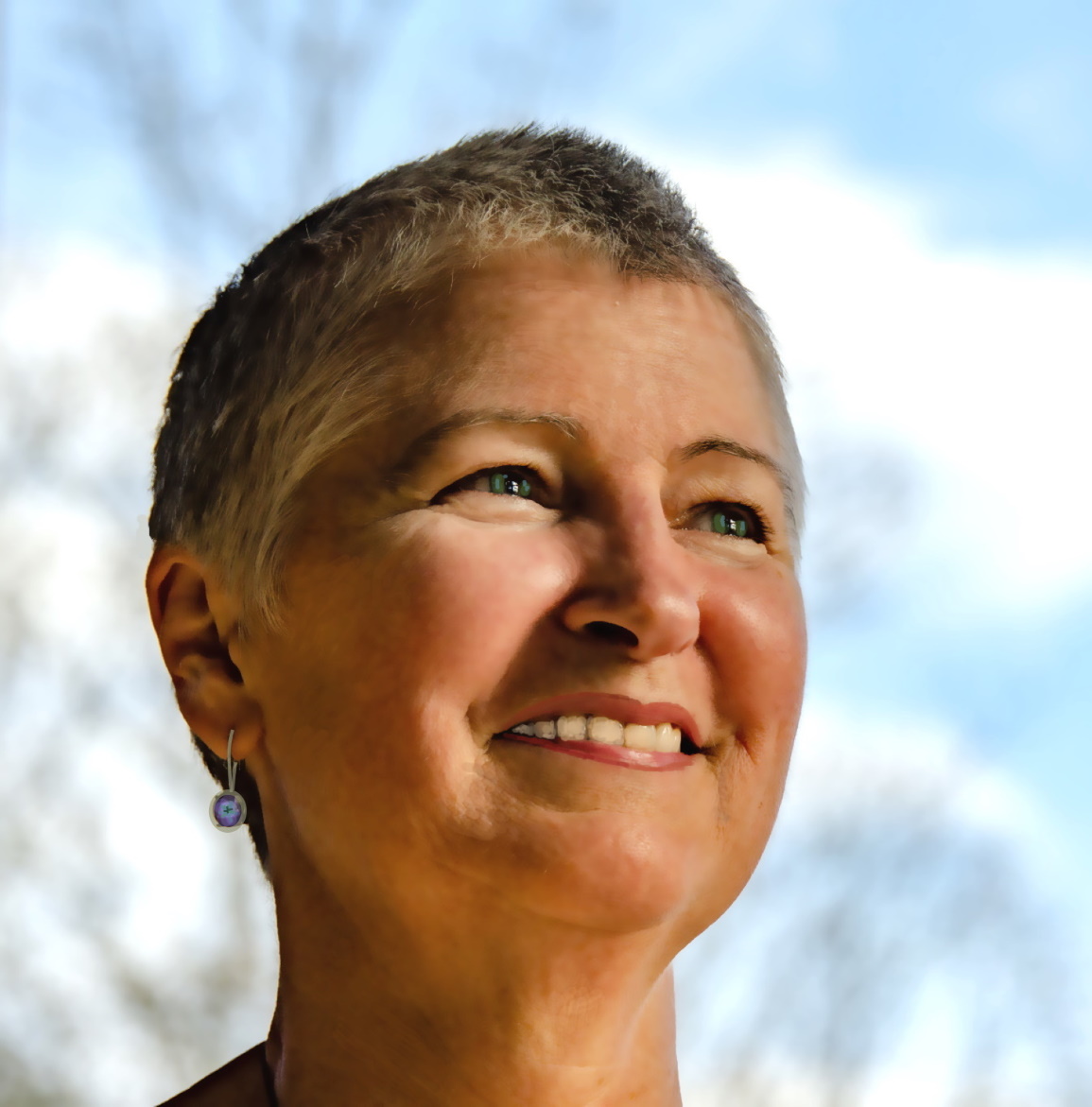 Laura George (spiritual name Tau Lama) is a Virginia-based attorney, interfaith minister, author, and truth seeker. In 2004, she founded The Oracle Institute, a 501(c)(3) educational charity, whose mission is to assist humanity in making the spiritual shift into the New Millennium. Laura founded Oracle after the tragic events of September 11, 2001, which sparked a deep awakening within her and prompted her to start writing about the dangers of religious fundamentalism and political polarization.

Laura was born in 1961 at the U.S. Naval base in Portsmouth, Virginia. Her father was a Naval Academy graduate, an officer during the Vietnam War, and later Director of the Arms Control Agency during the Reagan Administration. Her mother worked in the public school system in the fields of speech pathology and special education. Raised Catholic, Laura began questioning her birth religion at an early age, and as an adult, she embarked on a study of the world’s religions to find “Truth, Love, and Light.” Today, her search continues.

In 1992, Laura took a sabbatical from the law to concentrate on her family and her more ethereal interests: painting, writing, and the performing arts. It was during this time that she began her spiritual quest in earnest and studied with a Zoroastrian master. She also exhibited her art at King Street Studios in Leesburg, VA, wrote several feature-length screenplays, and performed as a member of the George Mason University Ensemble Theater Program, at Le Neon Theater in Arlington, VA, and in several commercial and Hollywood film productions.

In 1994, Laura divorced and then moved with her three children to a farm in rural Leesburg, VA. She returned to the practice of law but remained dedicated to her quest for spiritual enlightenment. By 2000, Laura was steadfastly working at finding answers to the religious questions that had haunted her since childhood, and when 9/11 hit, Laura had an intense spiritual awakening that would forever change the course of her life.

Thereafter, Laura founded The Oracle Institute and began writing the first book in the Oracle foundational trilogy: The Truth: About the Five Primary Religions (2006). Her debut work won the Bronze Medal from the Independent Publishers Association. Laura co-authored the second book in the trilogy, The Love: Of the Fifth Spiritual Paradigm (2010), with luminaries such as Archbishop Desmond Tutu, Maxine Hong Kingston, Bill McKibben, Maya Angelou, Alex Grey, and Wendell Berry. After another decade of research and study, Laura completed the last book in the Oracle trilogy, The Light: And the New Human (pub date October 15, 2022).

Through Laura’s leadership, Oracle has established an award-winning publishing house, a spirituality school, and a global peace practice. Starting in 2010, Laura has overseen construction of Oracle Campus on a stunning site in the Blue Ridge Mountains of Virginia along the New River, the second oldest river in the world. The Peace Pentagon retreat and conference center is the heart of Oracle Campus, and it contains a pentagonal sanctuary dedicated to the Five Primary Religions and the Fifth Spiritual Paradigm. The exterior of the Peace Pentagon is now finished, and Laura continues to fundraise to complete the interior of the building.

In addition to her work at The Oracle Institute, Laura (as Tau Lama) is the founder of Oracle Temple, an esoteric church, and the Valley of Light spiritual community, which shares Oracle’s 22-acre campus. She is a Board member of the Earth Constitution Institute and the Patrick McCollum Foundation for Peace. In 2022, she was named an Evolutionary Leader for her groundbreaking work in the field of conscious evolution.

Laura is available for public appearances and can be reached at the Institute.