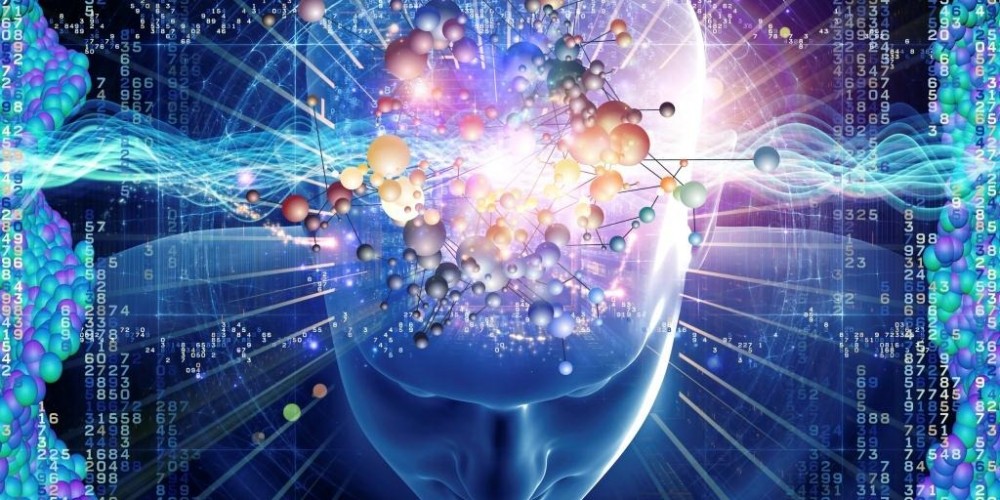 The below chart incorporates Spiral Dynamics (the work of Clare Graves, Don Beck, and Chris Cowan) and Integral Theory (the work of Ken Wilber – the “Einstein of Consciousness”). By separating the stages of growth into “memes” (i.e., categories of consciousness), the chart reveals the vast and varied states of awareness which exist within the human condition at the start of the New Millennium.

The chart should be read bottom-up: The first column shows that progression up the Spectrum proceeds in alternating “I” to “We” states (i.e., living more for the benefit of oneself vs. the benefit of a chosen group). The six First Tier memes are “subsistence level” stages of development and occur before the Tipping Point – a critical milestone – after which Integration occurs, Second Tier consciousness is achieved, and it becomes truly possible to build a New World.

The three Second Tier memes represent a tremendous achievement: the release of fear, ego, and material reward … all for the betterment of Humanity. Second Tier consciousness is rare, as shown in the Percent of Population column. The Power Percentage column is an estimate of how vigorously each meme is affecting the course of human history (e.g.: politicians, judges, school board members, captains of industry). Please note that these last two columns represent meme percentages in the United States (i.e., the Stage 6 meme is more prevalent in Europe, and the Stage 3 meme is more common in the Middle East).

Lastly, please note that the Second Tier “Values” column coincides with the titles of the Oracle Foundational Trilogy:

The Truth: About the Five Primary Religions
The Love: Of the Fifth Spiritual Paradigm
The Light: And the New Human

And then dare to become the change you seek!