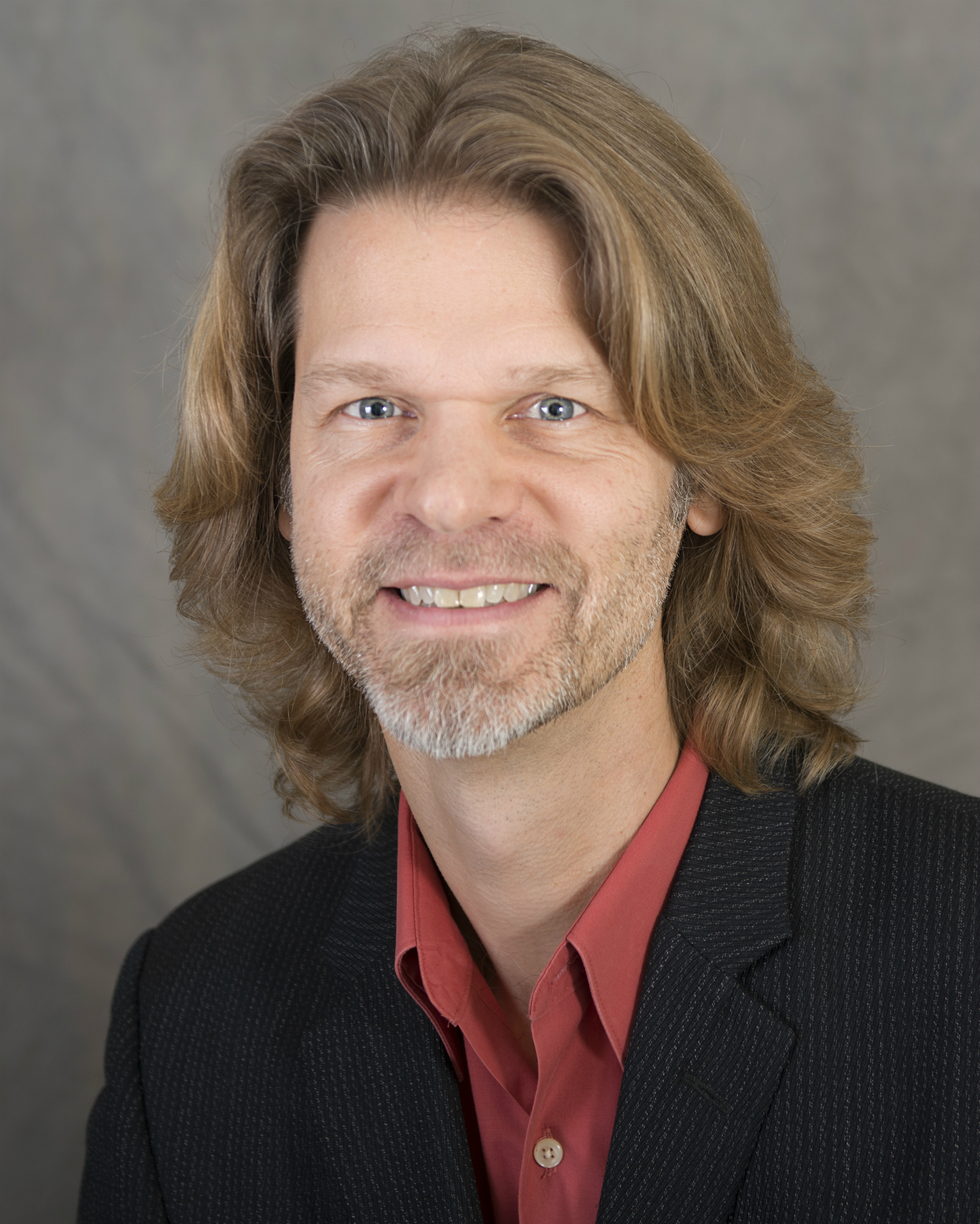 Stephen Dynako is a strategic innovator and seasoned professional within a background in finance, technology, and mass media. He holds a Master's degree in Pastoral Counseling and a Bachelor's in Communications from Loyola University in Chicago. During his expansive 30-year career, Stephen has operated across various leadership, management, and advisory positions within large organizations such as IBM and JPMorgan.

Currently, Stephen is the visionary behind Social Chrysalis, an online educational platform that offers cutting-edge programs which support Conscious Evolution. Across the media landscape, Stephen has been a writer, broadcaster, producer, publisher, and graphic designer. Beginning in the late 1980s – when media production intersected with the advent of personal computing and then the internet a decade later – Stephen’s career has surfed the same trajectory. He now advocates for eco-conscious businesses, having previously served as program director of the Conscious Business Innerprise training and certification program offered by Humanity’s Team. He also co-produced the Conscious Business World Summit in March 2019.

In the realm of spirituality and service, Stephen’s talent and dedication again shine. In 2019, he partnered with legendary futurist Barbara Marx Hubbard to offer classes in Conscious Evolution. This would be Ms. Hubbard’s final program, making Stephen one of her last co-creators. Additionally, Stephen is a regular speaker at Unity churches in the greater Chicago area and has served as a Unity lay chaplain. He also interned as a hospital chaplain at Rush University Medical Center in Chicago.

Through his varied professional experiences in business, ministry, education, and social architecture, Stephen believes that humanity is now ready to get radical about making the Oracle motto – Truth, Love, and Light – a global priority. Today, his work is fully devoted to making Conscious Evolution a mainstream practice. He can be reached at: Stephen@Dynako.com.