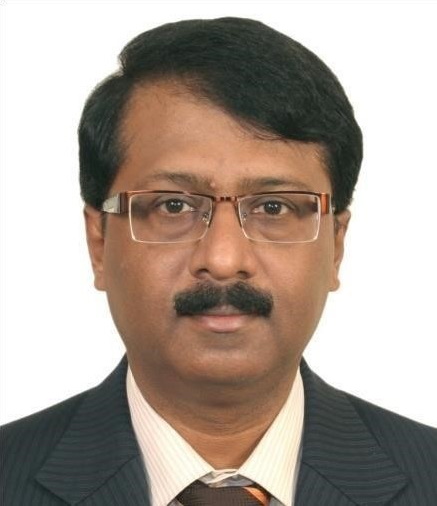 Victor Vincent has a deep and multifaceted mind with a quest for knowledge, enlightenment and truth. He envisions new frontiers of human civilization based on core universal truth having infinite dimensions. As per him, collective desire for World Peace can be brought about by creating civilizations that ensure harmony, love, dignity, education and prosperity for all as a bulwark against hatred, violence and injustice.

He was a brilliant student. While doing post-graduation in Mathematics, he was one of the few students to be deputed to seminars by Nobel Laurates. He is a voracious reader with eclectic interests in science, arts, music, literature, law, management, economics, world affairs, global capital markets, consciousness, mind, energy, matter, etc. etc.

On being selected through all-India competitive examinations, he served as senior official with the Ministry of Finance of India for over two decades, implementing and enforcing laws relating to indirect taxes, customs, import-export, international trade and foreign trade policy. He also had a long tenure with India’s Apex Intelligence Organization where he booked novel modus operandi cases in tax evasion, misuse of exemptions & schemes, mis-classification, under-valuation, corporate crimes, anti-smuggling, etc. He received several awards and accolades for his outstanding and dedicated service to the nation.

After quitting government service, he joined BDO India, a multinational consulting firm, as Associate Director and advised several niche international clients on India’s complex tax systems, compliance and litigation. Then, as Group Head of Arshiya International Ltd, he conceptualised, developed and operationalised India’s first and largest Free Trade and Warehousing Zone (FTWZ) in the deemed foreign territory of India and introduced international hubbing & trading models. He was called upon to assist the government of India in drafting regulatory guidelines for seamless operations in FTWZ. For his pioneering work in FTWZ, he was awarded an Honorary Doctorate degree.

He is Global Adviser on the board of several international organisations such as universities, think tanks, institutions, companies, intellectual forums and networks, community groups focused on brains as living systems, and humanitarian causes. He is highly skilled in critical conversations, analysis and solutioning through his special neo-think paradigm.

He is Founder Chairman of CHRISVINC Consulting PVT LTD, and Proprietor of MartianSTOX. He can be reached via Victor@chrisvinc.com.